DUI or DWI Charge in Seattle 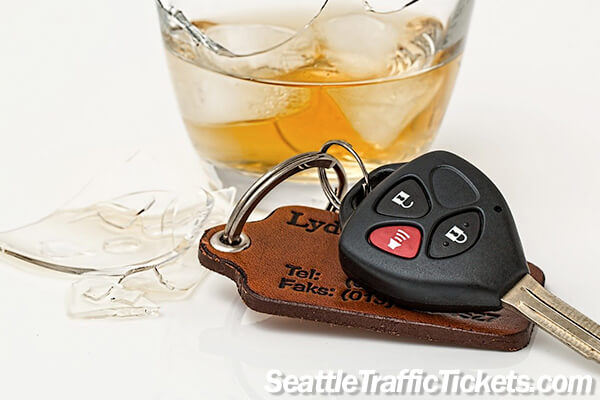 If you have been arrested and charged with a DUI in King County, you should be equipped with all the information you need to be able to fight it properly. Driving under the influence or DUI is a serious charge. Unless knowledgeable of the laws in Seattle, WA, you can be faced with costly charge, loss of your driving license and/or even jail time. This is why having a lawyer legally represent you will give you better chance while defending yourself against a DUI charge.

One of the most popular myth when fighting a DUI in Washington is that you’re going to be found immediately guilty if you fail a breathalyzer, blood, urine or road side sobriety test. Many people believe that these various ways that the law enforcements use to test someone they suspect of driving under the influence are without flaw but this not true.

We have successfully help their clients win against a DUI charge based on the mistakes in procedure during the arrest. Timing is very important in this case. If you are already starting to fight this DUI, you must have already provided blood or urine samples in addition to a breathalyzer. This may seem discouraging, but if you can get your arrest details to an attorney as quick as possible, he can review your arrest details and start building a defense to fight this DUI.

If any mistakes were made during this time, you can use it to your advantage. Drivers arrested with a DUI charge in Seattle need to be aware of the seriousness of the offense and the strict new DUI law that has recently been passed. One of the first cost a person will face is the new Washington DUI Impound law. The usual fee is 200$ for a person to get their vehicle back. They can only reclaim their vehicle 48 hours after being arrested for driving under the influence. It is important that you are aware of the cost of being issued a DUI charge while fighting it. Some of the cost that come with driving under the influence include (but are not limited to) loss of your current job, difficulty obtaining job in the future, increased insurance rates, driver license surcharges, probation fee, and the hidden cost of the non-monetary effects on your friends and family.

To learn more about the laws associated with DUI charges in Seattle be sure to read through: http://www.seattle.gov/police/traffic/DUI.htm for more detailed information and guidance on your violation.

A DUI will always show in any type of background check done on you in the future which can cause problems both socially and professionally for years to come. A typical DUI charge in Washington will carry over 10,000$ in fines after you’ve such things as bail, fines, fees, insurance rates, and more. But the finance hit may be ongoing if convicted or plead guilty, nearly doubling the initial amount over time.

If you are unsure what to do after being arrested and charged with a DUI, do not fall under the impression that a DUI charge is just an expensive traffic ticket as it does affect other areas of your life as well. It is recommended that you head to the right law firm to help you fight that DUI charge and save you a lot of money in the long run.